Notes: Darroll's short life as a garou got off to a bad start when his kinfetch brought two garou to him to find he had just shot both his foster parents in cold blood. He proved to be a twisted, sociopathic youth obsessed with death and bloodlust, and very soon began to infuriate other members of the sept, though he did make a few, perhaps unlikely, friends such as Ruth and Reggie, and manage to respect some others such as Khem who did their best to make the best out of the bad job that the cub presented to them. He vanished from the farmhouse one full moon after about three months living there, and has not been seen since. Only Vera knows what became of him, namely that she drove him into the city, took him to the Umbra, and set him to fight a scrag one on one, an experience which for all his self-confidence he did not survive. 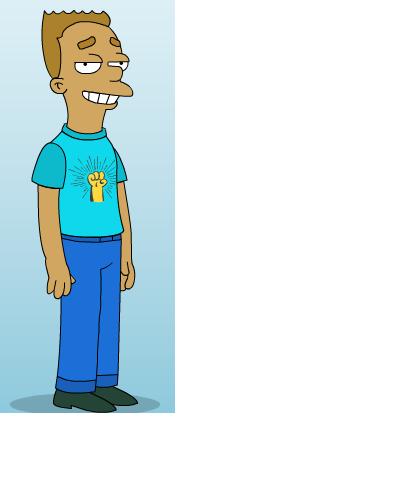 Retrieved from "https://garoumush.fandom.com/wiki/Darroll_Martock?oldid=8941"
Community content is available under CC-BY-SA unless otherwise noted.